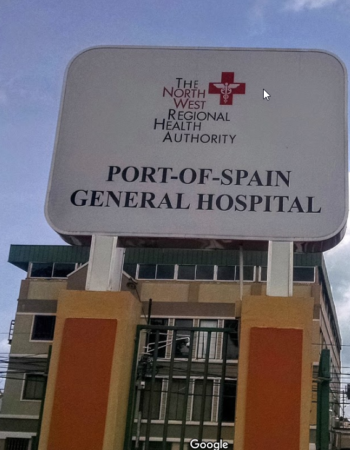 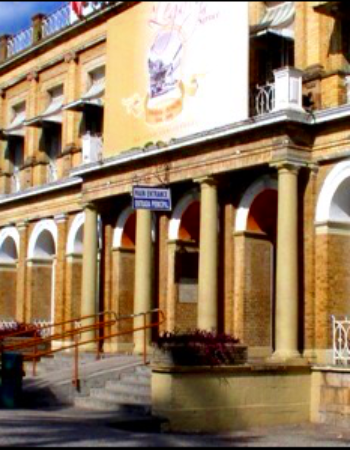 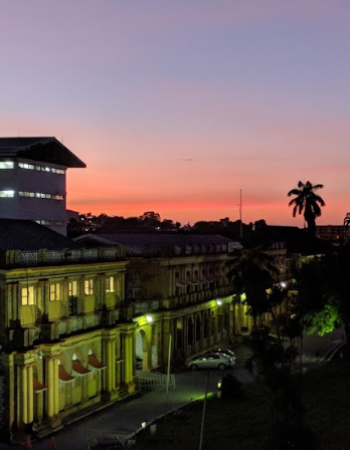 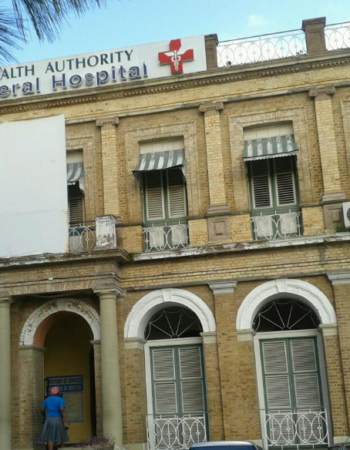 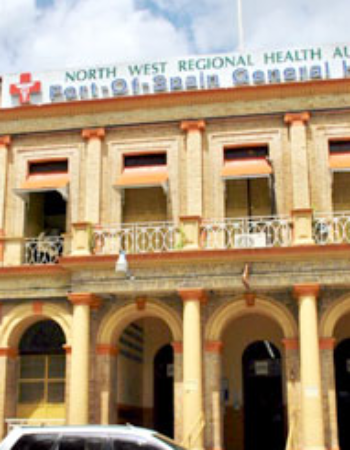 Be the first one to rate! Submit Review

Port of Spain General Hospital is a public hospital in Port of Spain, Trinidad and Tobago. The main building was once a Colonial hospital that began construction in 1854,[2] using local stone and imported brick facing to provide a Classical style facade. The official opening of the hospital was in 1858.[2] The exterior has been maintained while the interior has been adapted for modern medical practice, mostly in work around 1960 directed by the UK architects Devereux and Davies and including murals by the Trinidadian artist Althea McNish.[3]

The hospital is located on Upper Charlotte Street in the city and serves as the main hospital for the North West Region of Trinidad, the most densely populated region in the island. Among its services are obstetric and gynecological care, outpatient medical care, surgical specialties such as orthopaedics and plastic surgery, therapeutic support and emergency care. It also serves as a teaching hospital to medical students from the University of the West Indies, St. Augustine campus.

Rate us and Write a Review

Show all timings
Get Directions

Your request has been submitted successfully.

Any cookies that may not be particularly necessary for the website to function and is used specifically to collect user personal data via analytics, ads, other embedded contents are termed as non-necessary cookies. It is mandatory to procure user consent prior to running these cookies on your website.